There once was a time where the majority of the population of America didn’t possess a degree. From 1940 to today, the rate of college degrees has increased significantly every year. In 1940, graduates were about 3.8-5.5% of the workforce. (According to Statista.com) Now, college graduates make up about 34-35% of the workforce. While a more educated work-force can be a good thing, it has taken a toll on certain industries due to the lack of a labor-force.

In 2018, a report by Deloitte and The Manufacturing Institute projected that between 2018 and 2028, there might be as many as 2.4 million unfilled positions in the blue collar fields. On an economic level, it could have an effect in the realm of $2.5 trillion.

In contrast, student loan debt is at an all-time high. Around the $1.4 trillion dollar range. Which begs the question, why is there such a stigma with blue collar jobs when we need them so badly. We don’t need more liberal arts majors, we need more plumbers and builders. This isn’t to say that a liberal arts degree is a waste, all education adds value to society as a whole. However, certain blue-collar positions are, not only necessary within our society, but can be quite lucrative.

We need to stop the stigma associated with these jobs and teach our children that if they want to become plumbers, work in waste disposal, become auto repair technicians or work with machinery, that’s still a good career! What’s beautiful about most of these careers is that, for the most part, companies cannot ship these jobs overseas. A carpenter needs to produce his work on-site or nearby, we can’t ship cars over-seas for repairs. These jobs are for American’s and they aren’t going anywhere! 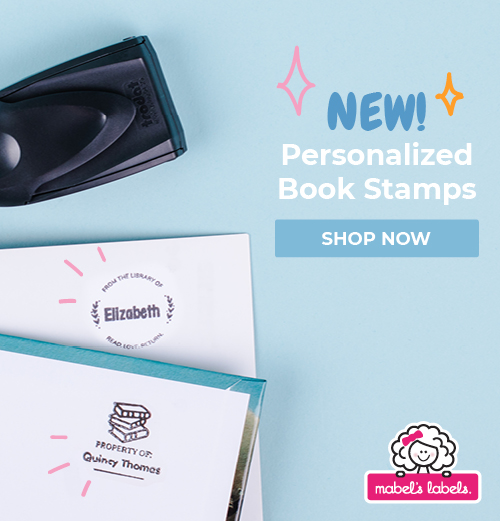 Aside from the stigma surrounding these careers, there’s also a misconception surrounding their pay. You might be surprised to know what some of these jobs pay.

According to FairyGodBoss, here are the top 15 blue-collar jobs and their average salaries

The average salary of a college graduate is $69,903

This also means that the average salary of a graduate falls in line with many high-paid careers that require far less formal education so will cost a lot less to reach the skill level necessary.

Within my industry; which is auto-body repair, we are having an enormous technician shortage. Many seasoned technicians are reaching retirement age and there aren’t many youngsters waiting in line to learn the art of our trade. It’s a real shame since, according to salary.com, the average auto body technician makes between 46k to 77k a year. I’ve known many to far surpass this average, by the way.

As much as we all wish that our children will become lawyers or doctors, it’s unlikely to happen for everyone’s children. If your child shows an interest in a well-sought-after blue collar job, there’s nothing wrong with encouraging that.

One thought on “Your Child Can be Successful Without a Degree”